We could get compensation for a variety of things that are in the cementaries. They would pay, but we do not know if we are allowed to take the money, said the director of Poland’s Jewish community. They took it. Forbes reveals how this was done and where did the money go 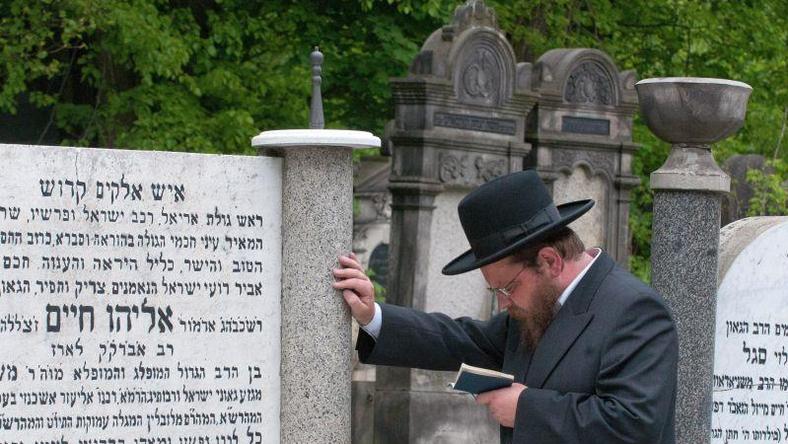 „I am a loser if I don’t earn a million dollars in the first year”, quipped once Monika Krawczyk, chief executive of the Foundation for the Preservation of Jewish Heritage in Poland (FODZ). The foundation recovers property of Jewish communities that was confiscated by Nazis and the communist regime. Krawczyk operates in a interconnected system, because she is often the beneficiary of the decisions she takes. Apart from her job at the FODZ, she works at the Regulatory Commission for Jewish Communities, which, as an independent entity, takes final decisions on what restitutions Jews receive. The Commission is composed of delegates of the board of the Union of Jewish Communities in Poland (ZGWZ) and representatives of Poland’s Ministry of Administration and Digitalisation (MAC). Only a closed and interconnected network of entities can file requests for restitution of confiscated property to the Commission. This closed network is made up of the plenipotentiary of ZGWZ and six Jewish communities that are subordinate to it. Moreover, the heads of those communities sit on a board of the FODZ foundation. Monika Krawczyk declines to comment, when asked by Forbes. She refers us to Piotr Kadlčik, the moving spirit of the enterprise. He manages the Union, the foundation and is the head of Poland’s wealthiest Jewish community in Warsaw. From his various positions he controls the process of restitution of Jewish communal property, worth – according to our estimates – more than 1 billion zlotys ($310 million).